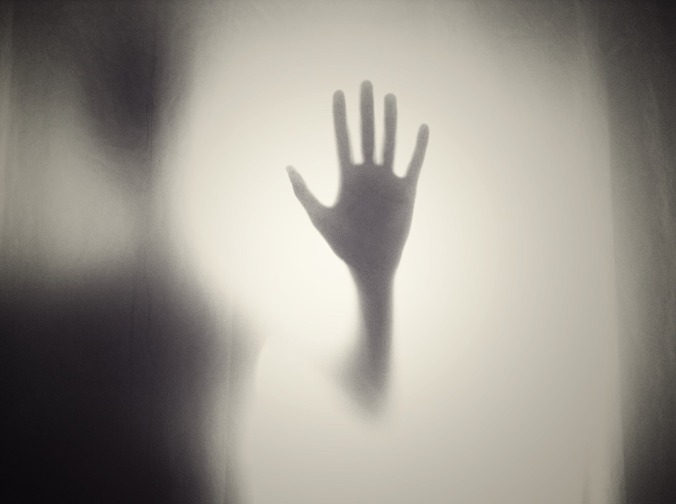 If you’re a child of the early 80’s like me (born in ’81) then you may also have enjoyed the X-Files when it was on the Fox networks in the early 90’s. For me, the X-Files was one of my favorite shows of all time, and it still is. This show was the first that I can remember that really explored the limits of the weird, creepy, nerdy, and, at times, downright terrifying. It was awesome, quirky, and still resonates as one of the best shows that Fox has ever aired (and not immediately cancelled like Firefly…yes, I’m still bitter).

So, in honor of Halloween, I have decided to put together a brief list of some of my favorite X-Files episodes that are perfect for a marathon on this, the creepiest of days. Also, if you’re looking for a place to watch the X-Files, I know all of the seasons are currently available on Hulu and I believe seasons 1-9 are free with Amazon Prime (10-11 you can rent), and the more we watch them, the more likely they are to stay there.

This is the episode where Scully’s father dies and the agents receive psychic help from a death-row inmate claiming to channel a current serial killer. It’s intense and deals with the psychic/paranormal as well as the darkness within man. Great episode.

In this episode a satanic cult controls a New Hampshire town and they end up summoning more than they can control. A demon begins exacting a terrible price on the town as this episode descends into the territory of true evil.

In this episode, featuring a young-ish Kurtwood Smith, a fellow FBI agent is overcome by the darkness within a serial killer that he has pursued for more than three years. Eventually Mulder must open his own mind and spirit to this darkness in order to understand it, and confront it.

A plastic surgery wing at a hospital is plagued by a series of mysterious deaths and murders that seem to be the result of occult activity. Mulder and Scully must figure out where the threat is coming from before the evil forces at work escape to a new and area to ply their bloody trade.

A serial killer who targeted young girls in abduction/murders finds his way into Mulder’s head, and his dreams. Mulder believes he is following a new lead to his sister’s fate, but is he really just playing into the hands of a monster he once helped stop?

Mulder drives a wooden stake through the heart of a pizza delivery boy, but where he sees vampires Scully sees a case of mistaken identity. Who’s to say who was right? Oh, and a young Luke Wilson… Priceless.

In this episode a call center employee believes his boss is a soul sucking monster (haven’t we all been there) and decides to take steps to stop the monster. Is he finally seeing the truth, or just letting his stress and delusions run wild?

This one knocks out two holidays for the price of one. And it’s got some pretty awesome funny horror ghost stuff thrown in, which is always nice. One of the best episodes for Halloween or Christmas, wherever the calendar is at the moment.

In this episode there appears to be a serial killer of unborn infants, one of the most horrible things imaginable. Not surprising that this monster ends up being an actual monster, a demon in fact, but he’s really just looking for a family… kind of…

In this episode a man seems to be showing up at the scene of an awful lot of deaths, and it really is no coincidence. But is he the cause of the horrific events, or just a hopeful observer as he claims?

So there are some of my favorite picks from the X-Files for a Halloween marathon. I’m sure there are other episodes I could have included, but these kind of stood out to me. If you have others, drop me a comment here, on Twitter, or on Facebook.

Thanks, and Happy Halloween!