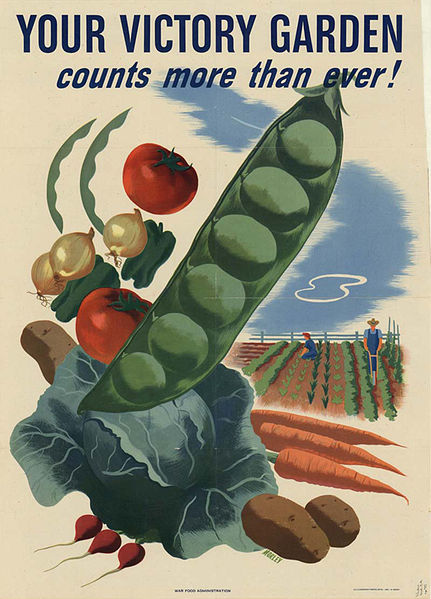 On December 7th, 1941 the United States was hit by the Empire of Japan in a surprise attack on our naval base at Pearl Harbor, Hawaii–the date that will live in infamy. Though every moment of our lives is a dividing line in time, few moments are as clear a dividing line in the history of the world as that moment. It was that surprise attack that launched the US full steam into World War 2, started the research project that would eventually unlock the power of the atom, and destroyed one of the darkest, most evil creations of man’s history, the Nazis. There’s no question that like other major historical milestones (the detonation of the first atomic bomb, the assassination of JFK, or the attack on 9/11 to name a few) the world was suddenly divided into the “before” and the “after” of that event, and nothing would ever be the same.

We are currently living through one of those milestone events in history. END_OF_DOCUMENT_TOKEN_TO_BE_REPLACED

Image by Gerd Altmann from Pixabay

A lot has been written lately that compares the new SARS-CoV-2 virus, which causes the COVID-19 disease, to the much more common and more familiar seasonal influenza virus that causes the dreaded flu. Personally, I think this is a very bad comparison, and one that should really be avoided at all costs, but it seems everyone from politicians to pundits to people in my friends lists is using the flu as the benchmark to measure by, so who am I to argue with consensus. So, let’s compare the experience Italy has had thus far this year with seasonal flu and COVID-19, and see which one is truly a bigger deal. END_OF_DOCUMENT_TOKEN_TO_BE_REPLACED 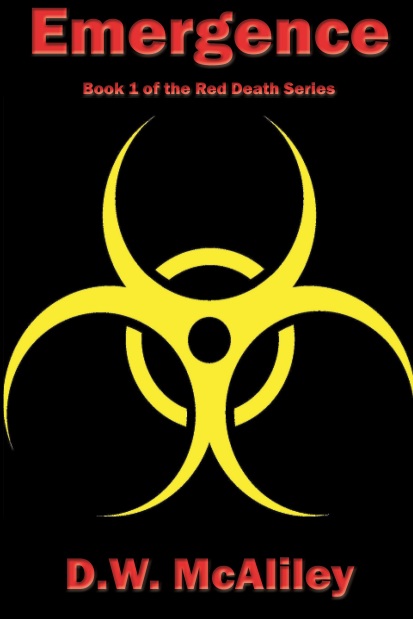 In the Spring of 1918 a strain of Influenza that had never circulated in the human population before popped up in a group of soldiers training to fight in WW1 in Kansas. They took the virus to Europe with them. At first the infection was limited to the camp where the soldiers lived, and it killed a few hundred people. Not much of entry for a sickness that just a little less than a year later would sweep around the globe killing somewhere between 50 and 100 million people worldwide. Viruses are like the thermonuclear weapons of the biological world. They are mysterious, can strike without warning, and have the potential to cause destruction on a truly terrifying scale.