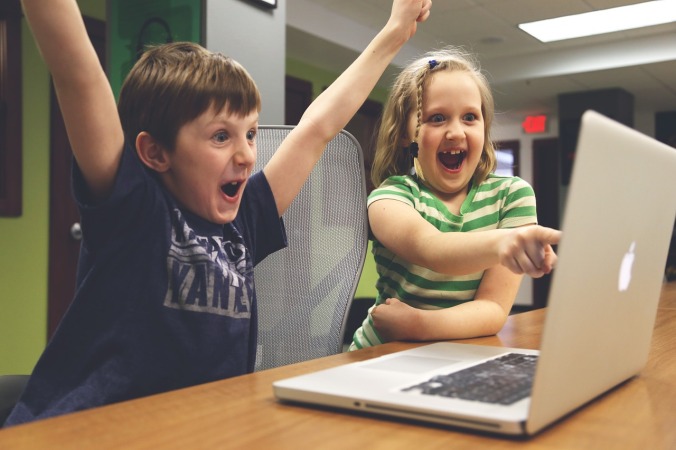 I am not a person who typically enjoys being in a large crowd.  There are, of course, exceptions to that rule, but they are few and far between.  I can tolerate large audiences outside at events like concerts, fairs, or the occasional NC State football game, but a lot of that tolerance is dependent on who I’m enjoying these events and venues with.  One crowd that I absolutely refuse to throw myself into is the so-called “Black Friday” shopping craze.

It’s not that I have anything against shopping, bargain hunting, or even Black Friday itself.  Some people crave that adrenaline rush of hunting down the perfect deal on the perfect item and snatching it up just in time to make it all come together.  If anything, I admire that in people because I just don’t have it.  I’ll pay an extra 20% to not have to deal with the rush and crush of people.   It’s just not my thing.

I’m more of a Cyber Monday kind of guy.  For instance, I have spent the last hour or two browsing deals online and even though this isn’t the fabled Black Friday fire sale type of situation, there’s still a lot of really solid deals.  And, on top of the monetary savings, I’m sitting snug on my couch nursing a sore face from having three wisdom teeth removed yesterday.  Shopping in the 21st century just doesn’t get any better.

In honor of all of this bargain hunting, price slashing, and penny pinching, I’m offering a deal of my own.  If you buy a set of autographed copies of both of the currently available books in the Blackout Series directly from my website today you will get the chance to purchase the third book, signed and personalized, for half price once it’s released.

You can order the books here on my page in the “Currently Available” section.  I have copies in stock and on hand, so I can get them shipped out in a reasonable time.  I can also customize the inscription if you want to add a personal touch.

Thanks for taking the time to stop by on this busy Cyber Monday, and good luck if you are hunting bargains.

And, as always, thanks for reading!!